One of the areas where modern technology is used most often is in building security. Every year there are new innovations that make residential and commercial facilities safer. Sometimes these innovations are created to protect against outside forces, and some of them are developed to warn people of dangerous issues within the facility. As technology continues to advance, more and more protection methods are being developed and introduced. 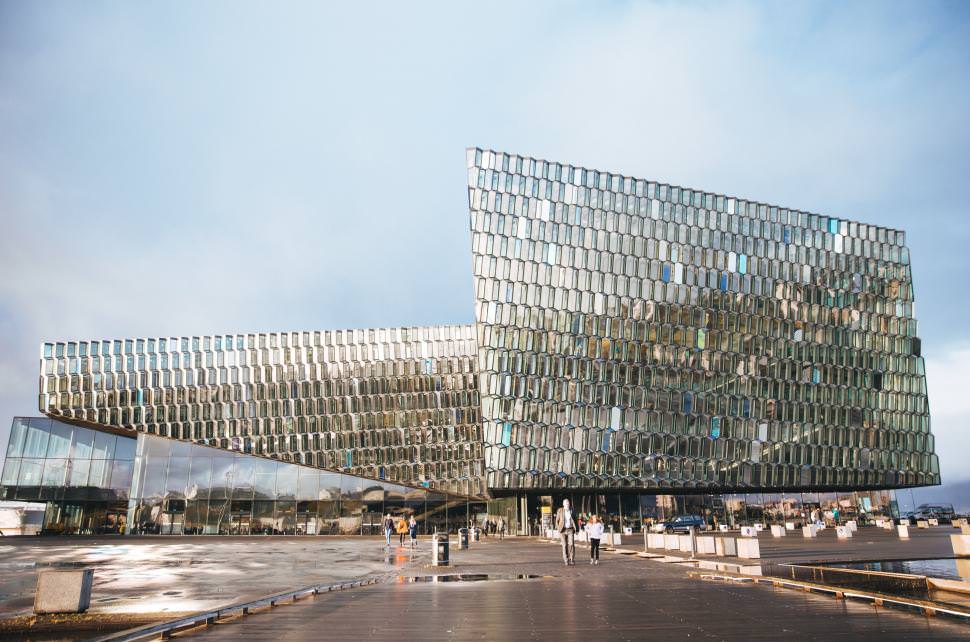 Accidental and purposeful gas emissions can be extremely dangerous under any circumstances. Many industrial accidents begin with undetected gas leaks, and noxious fumes are becoming increasingly popular with terrorists and other criminals. The modern emission monitoring systems is becoming much more adept at being able to protect people when any type of gas emission is released, anywhere within a facility.

The harder it is for criminals to hide, the safer the general public becomes. Facial recognition software is rapidly being used around the world for a variety of functions, but security is one of its prime jobs. If a camera and software can see a bad guy coming, then the police can be alerted and lives can be saved.

In the early days of electronic security devices, doors accessed by security cards became extremely popular. To this day, there are millions of people who swipe a security card to enter a variety of buildings. Over the years, the ability to steal or replicate those cards has called this form of security into question. The solution that is rapidly being implemented all over the world is to replace the cards with fingerprint devices. It is possible for a criminal to steal or even fake an access card, but there is not a criminal out there who can exactly replicate the fingerprint of someone who is legally allowed to enter a building.

Hey, there! My name is Lilian Randall and I’m obsessed with Business. I try to learn about business. Now I’ve got 29. On this blog, I am talking about Business Consultant, Business Management, Business Strategy, and many other.